About 100 Women Who Care

The first 100 Women Who Care group was formed in November 2006 by Karen Dunigan of Jackson, Michigan, USA. At their first one-hour meeting, the Jackson 100 Women Who Care group raised $10,000 to buy 300 new baby cribs for an organization in their city! Their membership has now grown to nearly 300 members and other cities across the United States began forming groups.

The idea came to Canada when Toronto lawyer Jennifer Wootton Reagan picked up a book titled “Be the Miracle” by Regina Brett while waiting at the airport and fell in love with the concept. She formed the first Canadian Chapter of100 Women Who Care in Toronto in 2012, and there are now 104 other chapters across the country and counting!

Click here to read an article written by Brett when a 100 Women Who Care group was formed in Cleveland. The article explains the concept concisely.

Women all over North America have embraced this simple but powerful concept as a way to engage with their community and provide much needed assistance to the charities that can make a real difference to the people who live there. Many chapters have expanded to include 100 Men Who Care and 100 Kids Who Care. 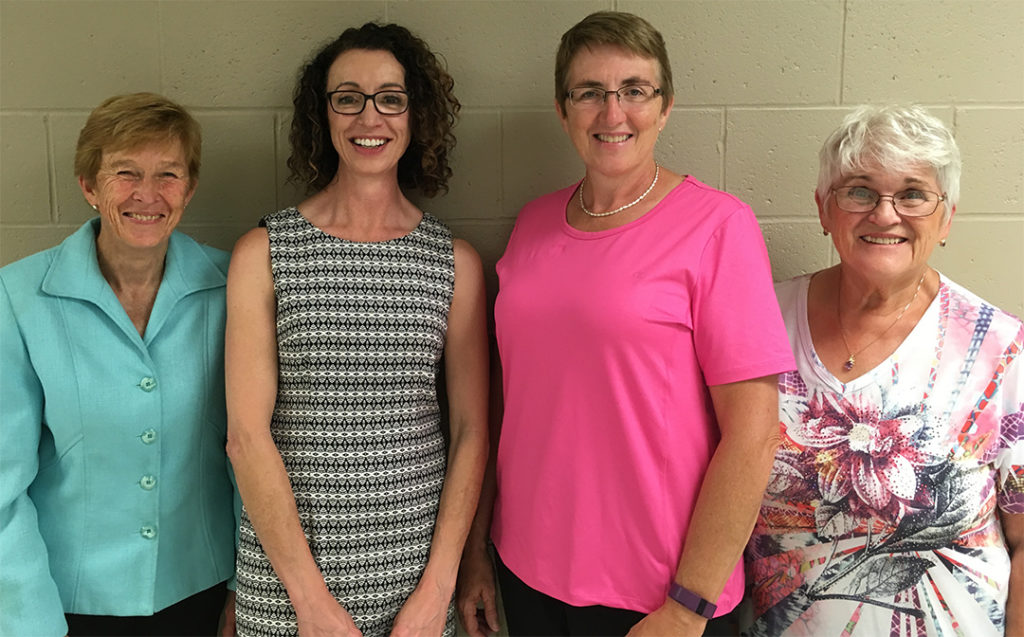 Our inaugural meeting was held on Monday, September 17th , 2018, at the Palmerston Community Centre, 520 Craven Street Palmerston ON. Thanks to all of the local women who came out to support this chapter and our first nominated charity: The Children’s Foundation of Guelph-Wellington. 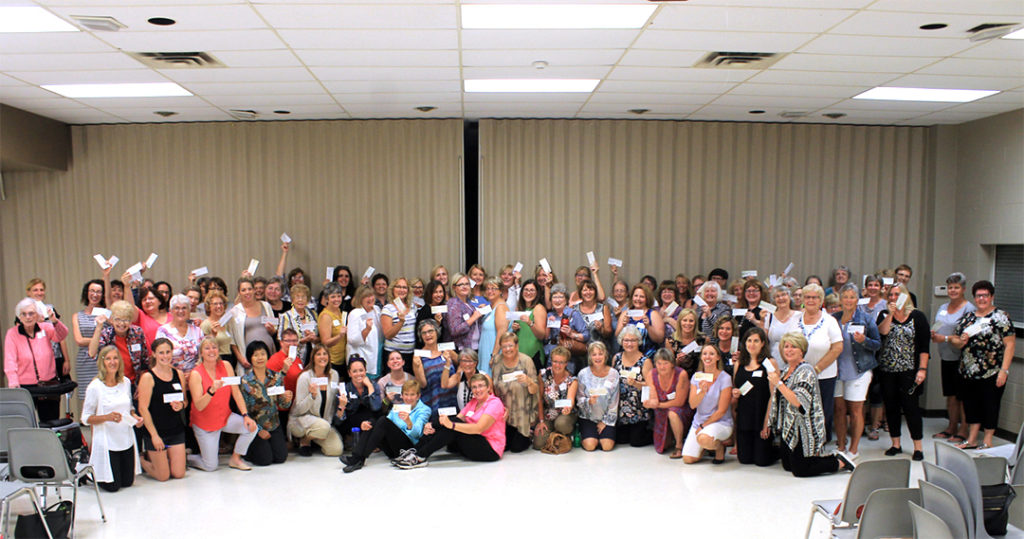 To become a member and contribute to this incredible project, click here.

Going forward, we continue doing everything we can to support our friends, neighbours and community, making a real difference in their lives, and our own.